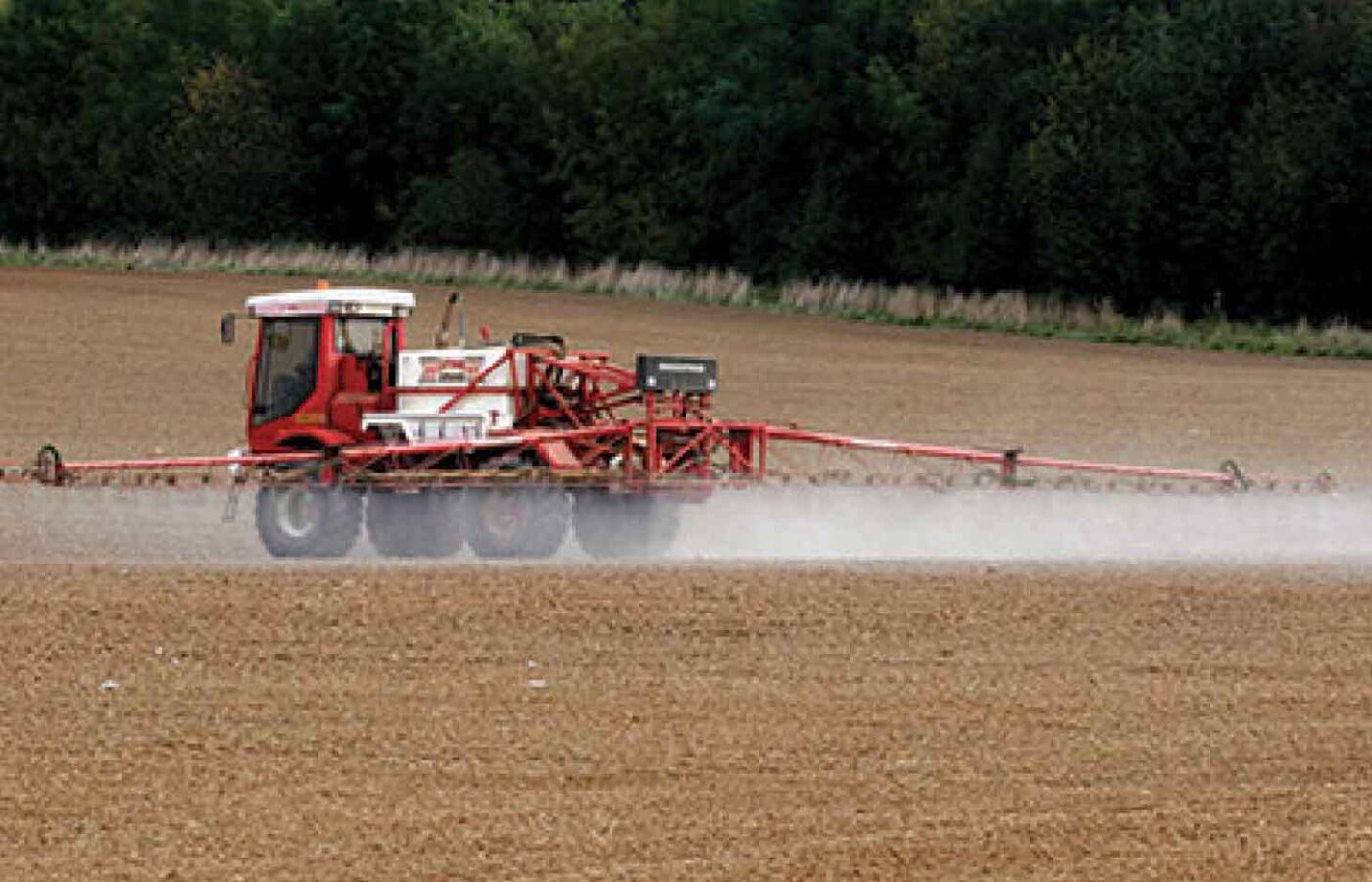 Variable seed rates have steadily increased in popularity, but how do you make sure that it delivers results, and is money and time well spent? Although most modern drills have variable rate capability as standard, there is still an investment in time, possibly extra seed, and perhaps an additional guidance unit on the drill tractor.

Many growers change seed rates manually across fields already, but are wanting to improve the accuracy and results and deal with larger variations.

Decide on the optimum seed rate

The starting point is to have reliable yield maps to provide a base against which changes can be measured. Only then can changes to seed rates be judged to be a success by looking at whether yields have improved, and this may not be apparent in just a single year.

Depending on the rotation, growers may need to stick with the technology for a number of years to reliably assess the results on the same crop, over several seasons.

In the simplest terms, seed rates should be increased where crop establishment has historically been poor, and possibly reduced where lodging has been an issue. For me, the overriding rule is to focus on increasing yield in specific areas, rather than saving on seed costs.

When I assess plant populations and establishment in the field, I believe that most growers are not ambitious enough in increasingly seed numbers on tricky areas; an extra 10 or even 20% seed is very unlikely to be noticeable, so growers should try small areas and be bold; +50% is a good starting point on consistently poor areas.

But remember, some soil types – notably chalk banks – will always struggle to yield because of the thin soil and low inherent fertility. Even with greater plant numbers these areas may not be able to sustain more tillers per square meter.

Understand the reasons why you are increasing seed rates

It is important to understand why you are increasing the seed rate above the average for the field. Many factors will influence how successfully the crop establishes, but it comes to down to how much germinates and how much of that subsequently survives. Focus on seedbed quality (or seed placement quality and slot closure in the case of no-till) and how well the drill has worked (speed of operation, residue levels, depth), before resorting to seed rates alone. Cultivations, soil structure and slug control etc need to be corrected first.

The photo above shows a classic valley bottom – normally a source of deeper and finer soil – but in this case a poorer, cloddier soil with a distinct line of poorer establishment. The seedrate will be increased and cultivations adapted to improve seed depth and the final plant stand.

In future there is the possibility of variable depth seeding to cope with changes in soil type, and the use of drones to map residue levels in the field. Thick areas of bean residue seen below for example could then be countered by higher seed rates to compensate for losses. 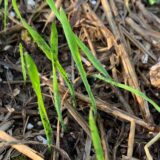 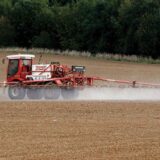 CCC Agronomy Are Proud Members Of